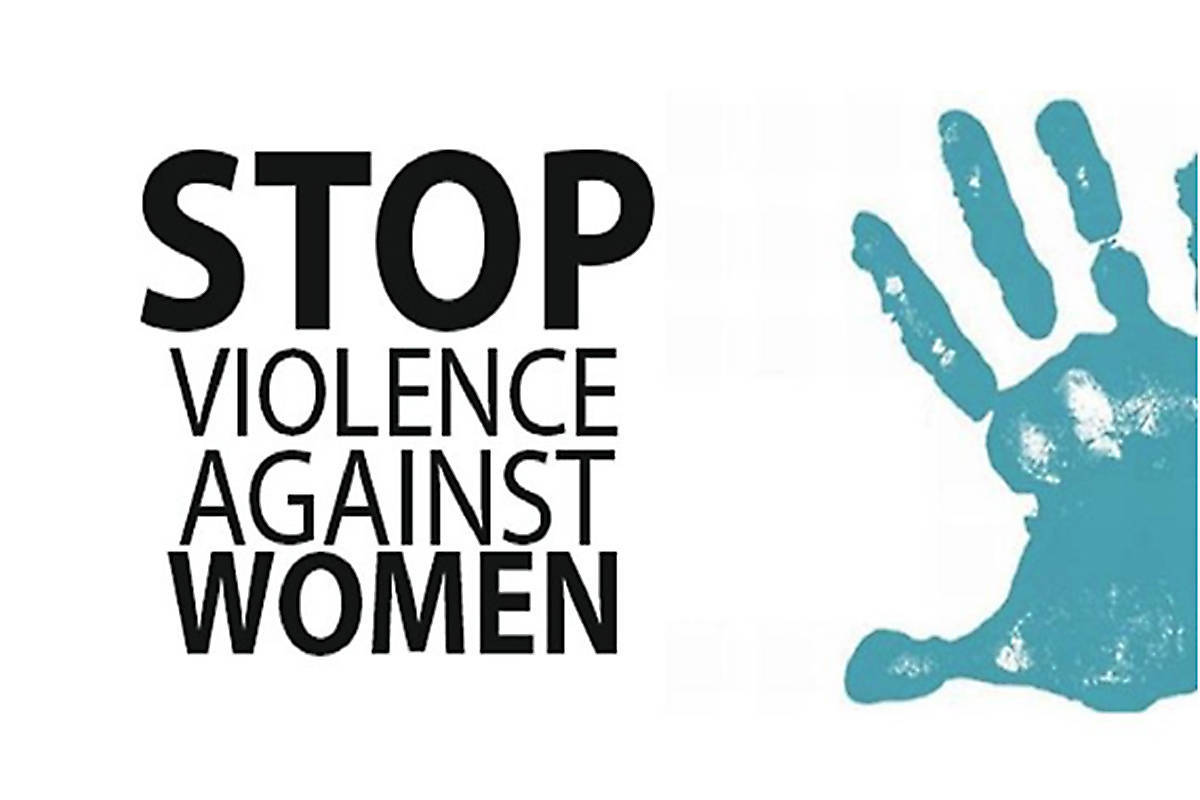 In today’s world violence is very common problem. We can see a tragic news about violence against animals, children, men and women every day. But especially, violence against women is very common and controversial issue in these days. The matter is talked by every part of the society, but I think we can’t raise the necessity awareness. I think we should organize social campaigns or give an advertisement to make our voice heard and educate people. We can see lots of examples of violence against women in the world history. For instance, in Ancient Rome, society believed that men could beat women. For example, it’s said that if a man is drunk, he can kill or injure his wife or daughter and it’s a normal situation for society.

In different cases, in the U.K until the end of the 20th century the laws gave the men the right to violence against women. And also, in 19th.century in USA the sanction that put the women on the second plan. Except of the part of Papua New Guinea it can be seen all over the world. In sophisticated countries one third of women indicate that they are exposed to violence by their husbands. . Especially, in our country violence rate is rapidly growing. Also,turkısh perpetrators think that at times women may deserve what they have experienced. Today unfortunately femicide can’t be avoided.

In the last five years as far as we know, many women fall a victim to femicide. Researches show that the murderers of those women are their husbands, lovers or another man from their families. In my opinion, the conditions of this matter in our country it’s true that tendency of the violence against women starts in the families. And also, it’s related with raising children. However, there is a paradox here. According to a social test,  in fact most of the boys at their earlier ages, are very innocent and can’t think of bullying girls. They are very kind and naïve to girls. How come they have changed? What makes them violent when they grow up? Maybe their family or their environment have negative effect on them. For example, in our society, from past to present, sons are generally thought to be in the first position compared to daughters. The society despised daughters and even they ostracize them. According to my view, boys are given a lot of rights because of their gender by families. At the same time families raise their daughters by passivating them. That’s why, men think that they can apply pressure on women and women can’t express themselves properly. I think we must do something immediately to change this situation. I believe that all good and bad things are relevant with education so in the schools or another education establish, the definition of violence should be taught and give information to the students. In particular, the establishment of educational institutions in small settlements such as villages is another important point. In conclusion, I think if we want to avoid violence, we should criticize the way of upbringing children. And we must provide that women are sensitive to their fellow. It shouldn’t be forgotten that

‘’unless we respect to us, we can’t expect others to respect us.’’

P.S: If you want watch a social test that I mentioned, about children’s perspective on violence against women, you can reach it via this link; https://youtu.be/FY7xEjiAcWs